Welcome to the brewery's website. Are you 18 or older? 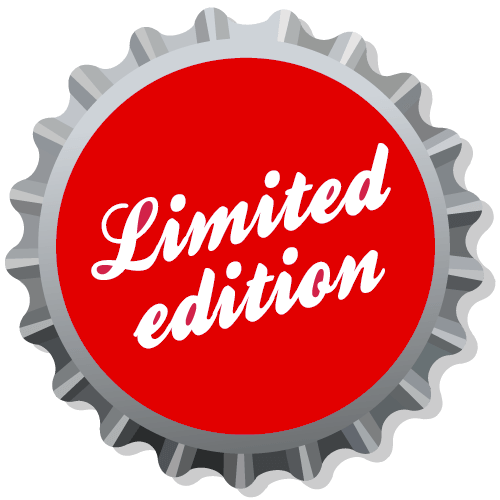 Besides the varied standard range, you can also go to Brouwerij Het Nest for one-off varieties of existing beers.

A large cellar under the brewery offers sufficient room to have beer mature in barrels. These barrels are carefully selected for their quality. The freshness of the used barrel indeed determines the ultimate quality of the beer. A new variety is obtained after a maturing period of at least six months. The beer develops its own fully individual taste depending on the selection of cognac barrels, whisky barrels or wine casks.

These varieties are filled in 33 cl or 75 cl bottles, while always showing clear details. This means you can go to Brouwerij Het Nest for KlevereTien Oak Aged, Schuppenboer Whisky Barrel Aged, Dead Man’s Hand Cognac Barrel Aged, etc. They have proved to be a great success so will regularly form part of the range.

Brouwerij Het Nest puts its experimental beers on the market under the name “Four Aces”. In this range you will find beers that are not included in the standard assortment. It is an appealing supplement to the range, and always with an eye for taste and quality. Four Aces Barley Wine, Four Aces Black IPA, Four Aces Session IPA and Four Aces White IPA are put on offer depending on the season.

So be sure to ask about our special and one-off varieties. 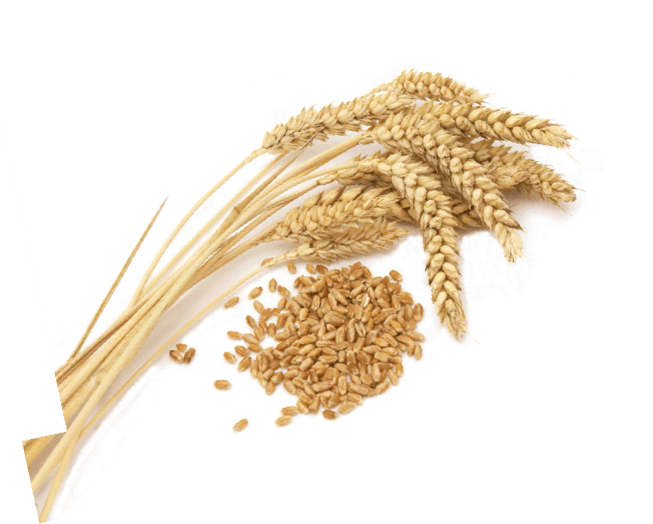